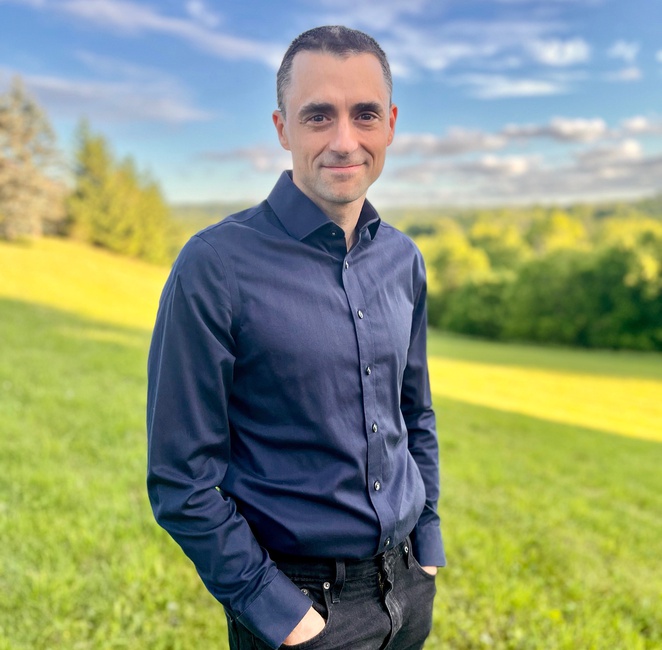 Robert McGill was born in Wiarton, Ontario. After studying at Queen’s University, he attended Oxford University as a Rhodes Scholar, then completed the MA program in Creative Writing at the University of East Anglia.

Robert’s first novel, The Mysteries, was named one of the top five Canadian fiction books of the year by Quill & Quire. His second novel, Once We Had a Country, was named a book of the year by reviewers in the National Post and the Montreal Gazette. In his book The Treacherous Imagination: Intimacy, Ethics, and Autobiographical Fiction, he discusses the ethics of authors writing fiction based on their loved ones' lives. In War Is Here: The Vietnam War and Canadian Literature, he examines the war's influence on Canadian writing and identity from the 1960s to the present day.

Robert's most recent novel, A Suitable Companion for the End of Your Life, is published by Coach House Books. A darkly comic take on the dystopian plague narrative, it probes our anxieties around borders, whether territorial or bodily, and our fraught desire not to die alone.

Robert's short fiction has appeared in The Atlantic, The Dublin Review, Hazlitt, and The Journey Prize Anthology. His nonfiction has appeared in the National Post, The Toronto Star, The Walrus, and The Writer's Chronicle, as well as on CBC Radio One. He has also edited the online anthology Canadian Literature of the Vietnam War. He is currently writing a novel drawing on his experiences with disability.

View Robert McGill’s faculty profile at the Department of English, University of Toronto. 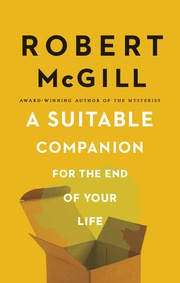 Coach House Books (Can)
Amazon.ca
Amazon.co.uk
Amazon.com
Barnes and Noble (US)
Blackwell's (UK)
Books-A-Million (US)
Broadway Books (US)
Buxton Village Books (US)
Garden District Book Shop (US)
The River's End (US)
Target (US)
Tattered Cover (US)
Village Books and Paper Dreams (US)
Watchung Booksellers (US)