• Winner of the 2006 Western Reads Program

Alice Pederson has been missing for almost two years from the town of Sunshine, Ontario, and her family members have carried on despite their grief and frustration with a police investigation that has hit a dead end. But when remains are found along a nearby shoreline, a series of surprising events unfolds: one of the last people to see Alice alive leaves town; the local hockey coach is arrested and then crashes his four-seater plane during his escape; the insurance investigator begins to pursue the Pederson family’s claim for reasons of her own. Meanwhile, something out in the bush is making grisly attacks on farm animals, and Native groups are protesting the building of a henge on the grounds of Cam Usher’s wildlife park, an area they know to be a sacred burial site. Adding to the disquiet, an unknown traveller arrives one night carrying a weather-beaten notebook, with instructions to give it only to Alice Pederson.

Moving back and forth in time, and told from a variety of characters’ perspectives, The Mysteries explores the tangled web of relationships in a small town where it seems everyone has something to hide.

Read an excerpt from The Mysteries here.

Read a Q&A with Robert McGill about The Mysteries here. 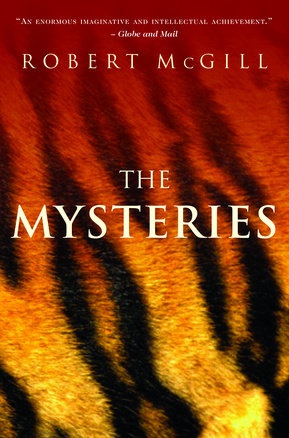 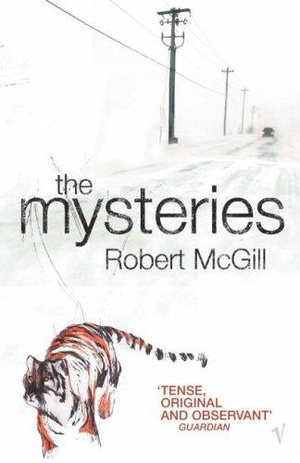 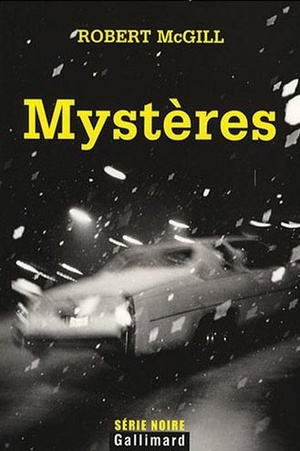 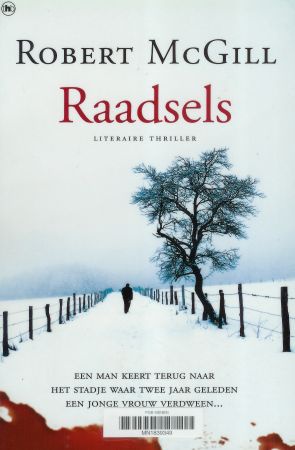 “An enormous imaginative and intellectual achievement.”

The Globe and Mail

“An unforgettable tour through the soul of a small Ontario town.”

“The Mysteries is a rarity: an astonishing first novel remarkable not only for the high calibre of its prose, but for the utterly satisfying end it offers to its highly original plot.”

“A genuinely imaginative writer. . . . There are any number of mysteries contained in this book, and it’s the various conjunctions of them, the interconnectedness, sometimes profound, sometimes glancing, that make up the true grit of this novel.

“McGill is a talented writer, adept at expressing the nuanced, unspoken truths that beg the lies by which we live.”

“With enormous structural skill, Robert McGill tells the story of Sunshine through a variety of viewpoints, ably juggling a non-linear narrative and two dozen characters with admirable clarity.”

“A writer of striking talent and originality."

“Robert McGill shows himself to be a young writer of remarkable talent and enormous narrative appetites—a storyteller who refuses to keep things straight, and for this produces freshly captivating effects.”

Andrew Pyper, author of Lost Girls and The Trade Mission

“A daring and original exploration of the truth beneath a town’s colourful surface . . . Robert McGill shows himself to be a born novelist, telling his story from multiple points of view, and doing so naturally, seamlessly, without fanfare. The greater the risk the more he succeeds.”

More About The Mysteries

The Keppel Henge, a circle of standing stones in Big Bay, Ontario, was an inspiration for the henge in The Mysteries. 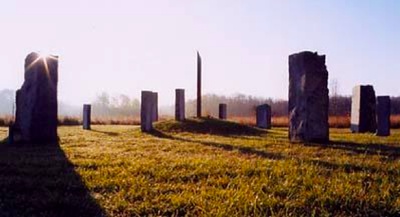