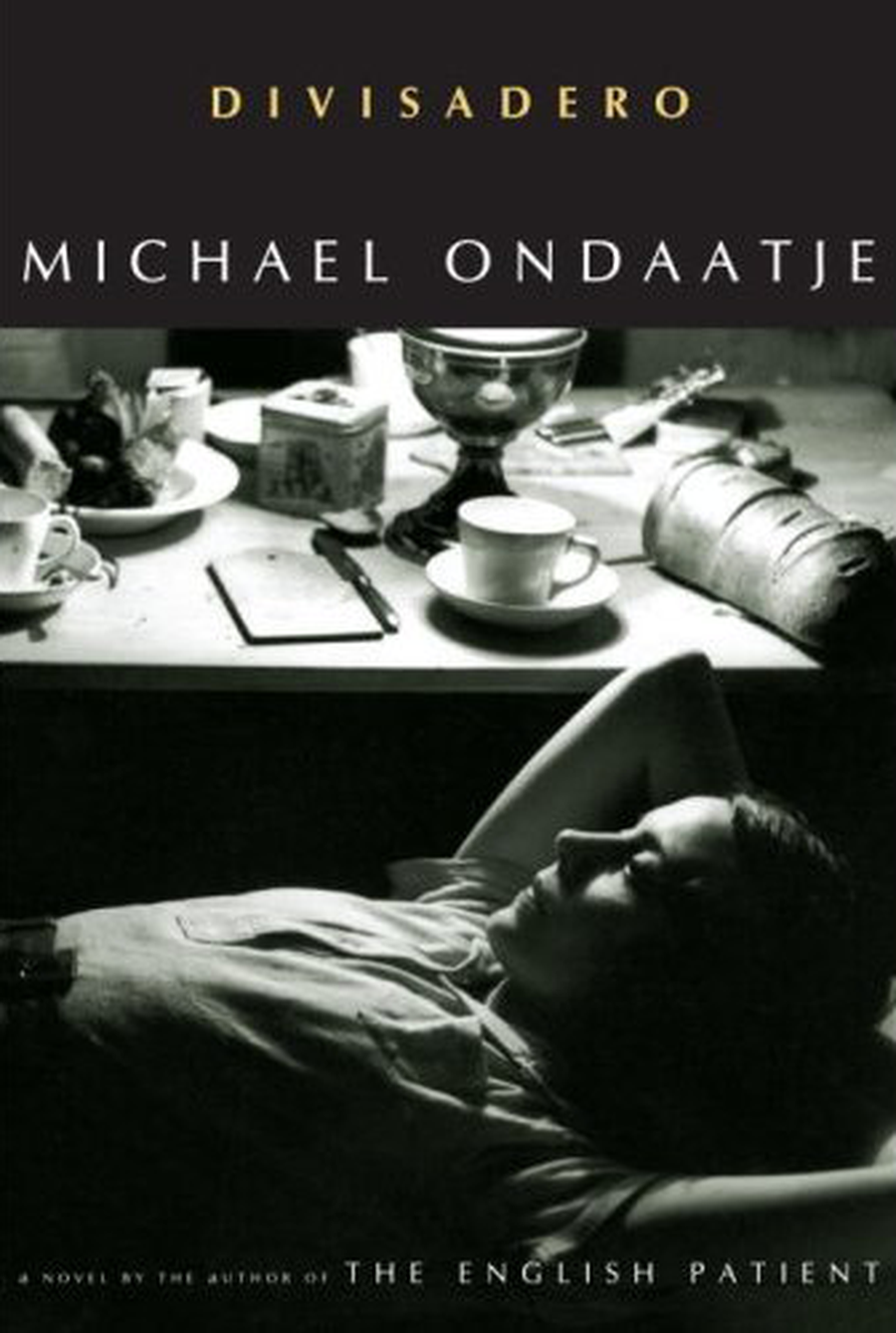 Don’t Try This at Home

A puzzle of a novel gets away with taking risks.

Michael Ondaatje’s novels should come with a warning label on them, something to the effect that what you’re about to read has been executed by a professional and should not be tried at home. This warning should apply not least to readers, who otherwise might be tempted by the example of Ondaatje’s characters to pursue things like defusing bombs, catching nuns in mid-air, and having spectacular sex in semi-public locations. The warning should also be heeded by novelists who aspire to the kinds of feats that Ondaatje accomplishes so deftly and so often. Like his characters, he does hazardous work. His sensuous, poetic descriptions of extraordinary people are constantly at risk of collapsing into romantic cliché. In his new novel Divisadero, for instance, there’s a character named Raphael who’s a modern-day troubadour; his mother’s a Tarot card-reading Gypsy named Aria. Another writer would not get away with this. It’s a mark of Ondaatje’s talent and commitment to his story that he does.

The story in question begins in the 1970s with Anna and Claire, teenage girls on a farm in California who have grown up sharing a father after their mothers died in childbirth. Living with them is a young farm-hand, Coop, who becomes Anna’s secret lover. When the father discovers Coop and Anna in flagrante delicto one stormy night, he beats Coop nearly to death, causing the lovers to flee the farm and take up separate lives. Divisadero goes on to follow these characters in adulthood: Coop turns into a Reno card-sharp and Claire becomes a Public Defender’s Office investigator, while Anna moves to France and takes Raphael as a lover.

But halfway into the book, just as Coop and Claire have crossed paths thirty years later and are on the cusp of an impromptu reunion with her father, the novel abandons them for good. Then the narrative jumps back a hundred years to tell the story of an early twentieth-century writer named Lucien Segura whom Anna is researching. Divisadero chronicles his life as he moves from childhood to old age, all the while nursing a desire for his married neighbour Marie-Neige. Although readers might expect this story to loop back to the contemporary one, Ondaatje refuses to provide such a tidy resolution, and other than some brief reflections by the narrator on the present-day characters, Divisadero concludes while still immersed in Segura’s life.

Shifts in time and place are hardly unusual in Ondaatje’s novels, but the juxtaposition of such different stories marks out Divisadero as something new. So too does the focus on more or less ordinary lives. It’s true that Ondaatje’s trademark descriptions of remarkable physical exploits aren’t lacking here: for instance, a man’s balancing act as he renovates a belfry recalls Temelcoff’s daredevil construction manoeuvres in In the Skin of a Lion. However, in Divisadero such moments seem relatively unmoored from their historical contexts when compared to Ondaatje’s previous three novels. Even taking into account the evocations of World War One and the two Gulf Wars during Segura’s and Coop’s stories, respectively, Ondaatje isn’t nearly as concerned here with history as he was when he wrote about the building of modern Toronto in In the Skin of a Lion, World War Two in The English Patient, or the ongoing Sri Lankan conflict in Anil’s Ghost. Instead, he seems to have moved in the direction of Alice Munro, toward lives that occur outside the spotlight of nation- or world-defining events.

Readers trying to grasp the significance of the lives depicted in Divisadero receive assistance from Anna, who at several points comments on storytelling and psychology. Her ideas serve as an implicit justification of the fragmentary structure that Ondaatje has chosen. For example, she claims: “We live permanently in the recurrence of our own stories, whatever story we tell” (136). And in case we haven’t got the point, she asserts a few pages later: “sometimes we enter art to hide within it. It is where we can go to save ourselves, where a third-person voice protects us” (142). These statements are in peril of instructing us a bit too baldly about how to read Divisadero, but they do make it clear that we should identify Anna as the unnamed narrator of the novel’s other stories. They also insist that we pay attention to the ways in which Segura’s life echoes hers.

Accordingly, when Segura spies his daughter having illicit sex with a young man, we know that Anna’s choice to relate this moment is bound up with her own traumatic past. The entire narrative architecture of Divisadero emerges as a vehicle for her to gain a new perspective on herself. Her need for such a detached point of view also helps in explaining the book’s title. As she points out during a meditation—perhaps too contrived—on the word “divisadero,” it’s not only the name of the San Francisco street where she once lived, but a term that “might derive from the word divisar, meaning ‘to gaze at something from a distance’” (142). And as Anna strives for such perspective by telling the stories that constitute Divisadero, we can sense Ondaatje making an argument for fiction’s importance to readers, as well, in gaining a new apprehension of their lives.

Indeed, for all its psychological and narrative intricacies, the most striking aspect of Divisadero may be its tender encomium to literature. The novel’s portrait of Segura as a young man includes many passages that convey the seductiveness of books, not least as he and Marie-Neige build an intimacy by reading novels to each other. Divisadero pays homage to French literature in particular with self-conscious nods to writers such as Dumas, Hugo, Colette, and Balzac. No other novel by Ondaatje has so ebulliently embraced the notion that books are made out of other books.

In that regard, Divisadero stands as a monument to the joys of storytelling and reading, one that is augmented rather than undermined by its structural complexity, psychological ambiguities, and resolute literariness. These aspects of the novel present a challenge to readers, but a rewarding and even playful one. When a chapter entitled “The Red and the Black” is followed by a scene where Claire walks into a Tahoe club called “the Stendhal,” you have to laugh at Ondaatje’s audacity in name-checking so flagrantly. He’s taking a risk and doing it with panache.

The fragmented form of Divisadero is similarly a courageous move. A less ambitious writer might have played it safe and either connected the narrative strands more neatly or published them as separate novellas. In choosing instead to take a chance with Divisadero’s collage structure, Ondaatje dares us to join him in his gambit and spend time puzzling out how things fit together. It seems not much to ask. After all, among the greatest delights of reading a new Ondaatje novel are the held-breath anticipation as one waits to see whether he might finally falter, and the dizzying pleasure of discovering at the end that he has not.